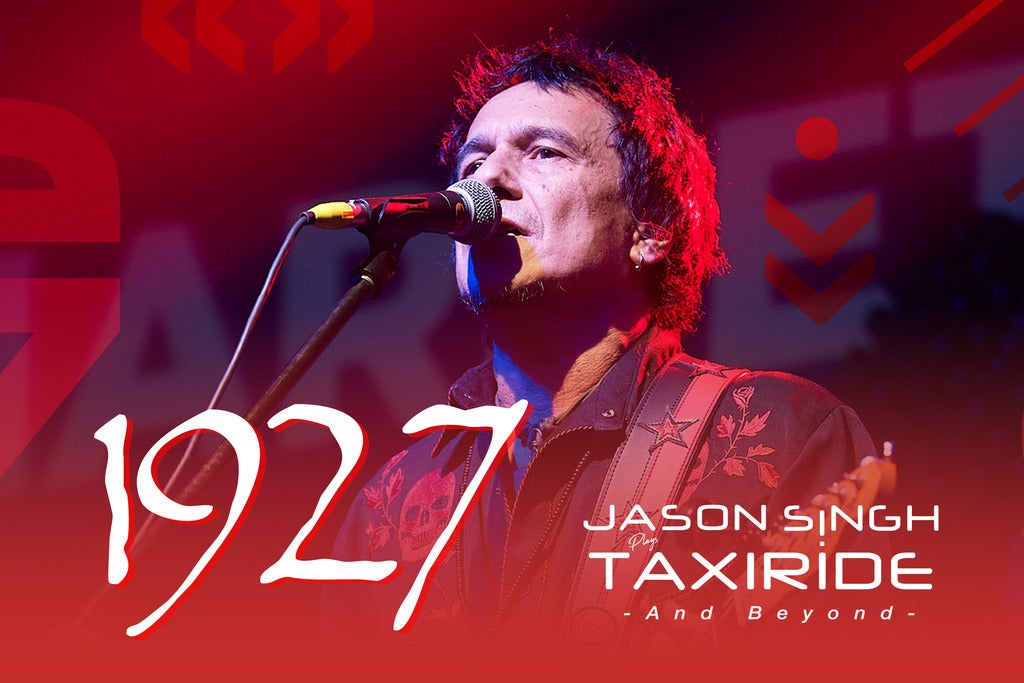 The story of Eric Weideman and his ex–band 1927 is one of the most intriguing in recent Australian pop history. In 1988, the group was a truly local phenomenon, selling more than 350,000 copies of their debut album "...ish". Drawn inexorably into the vortex of mass success, 1927 swiftly lost control, playing out a familiar rock tune: the group's second album, The Other Side, failed to match the sales of its predecessor and 1927 gradually slipped from view even as it began to buckle under the strain of touring.

Brad Strut is an MC from Melbourne, Australia. He made his name through radio appearances in the early 90s and appeared on early releases from Bias B, Trem and Boney Stoney (Bias B and Brothers Stoney). His debut album "The Authentic" was released in 2001, after which he went on to form the Lyrical Commission with Trem and Bob Balans. LC released their debut "The Stage is Set" in 2002 and followed it up with the "Murderous Metaphors" EP in 2004.

Ian Moss first came to attention as the guitarist for Australian rock legends Cold Chisel. After they split up in 1983, Jimmy Barnes jumped into a successful solo career, but Moss laid low, only forming the Ian Moss Band in 1986. After spending nine months in L.A. sorting through song demos, he eventually co-wrote "Tucker's Daughter" with former Cold Chisel bandmember Don Walker. The song went to number one in Australia in March 1989 and his debut album, Matchbook, was released in September. It also went to number one and sold over 210,000 copies.

Adelaide and Australias answer to the wutang clan!

Weddings Parties Anything, often known as WPA and Weddoes, is an Australian folk rock band formed by Mick Thomas in Melbourne in 1985 and continuing until 1998. Their name came from a Clash song ("Revolution Rock") and musicologist Billy Pinnell described their first album as the best Australian rock debut since Skyhooks' Living in the '70s. WPA initially gained a reputation as a hot new band through their constant touring in their early days, however they never really became a commercial success.

There are two bands with the name Gyroscope. The first is a post-grunge rock band from Perth, Western Australia. Gyroscope started as Gyroscope Sunday in Perth in 1997 with Daniel Sanders on guitar/vocals, Zoran Trivic on guitar/vocals, Brad Campbell on bass/vocals and Rob Nassif on drums. They recorded their first demo cassette in 1998 and took up playing regularly on the Perth live circuit whilst also finding time for work and school commitments.

The Killgirls are a 5 piece dance/rock band from Adelaide, SA consisting of Tony Irish (drums/percussion), Adam Hood (synthesizers), Nick O'Connor (bass/backing vocals), Rusty Hutchinson (guitars/backing vocals) and Mario Spate (vocals/synthesizers). The band formed in 2007 and after a few line up changes, they have been molding their sound and building a loyal fan base.
They have played all of Adelaide’s indie haunts, supported UK International’s...