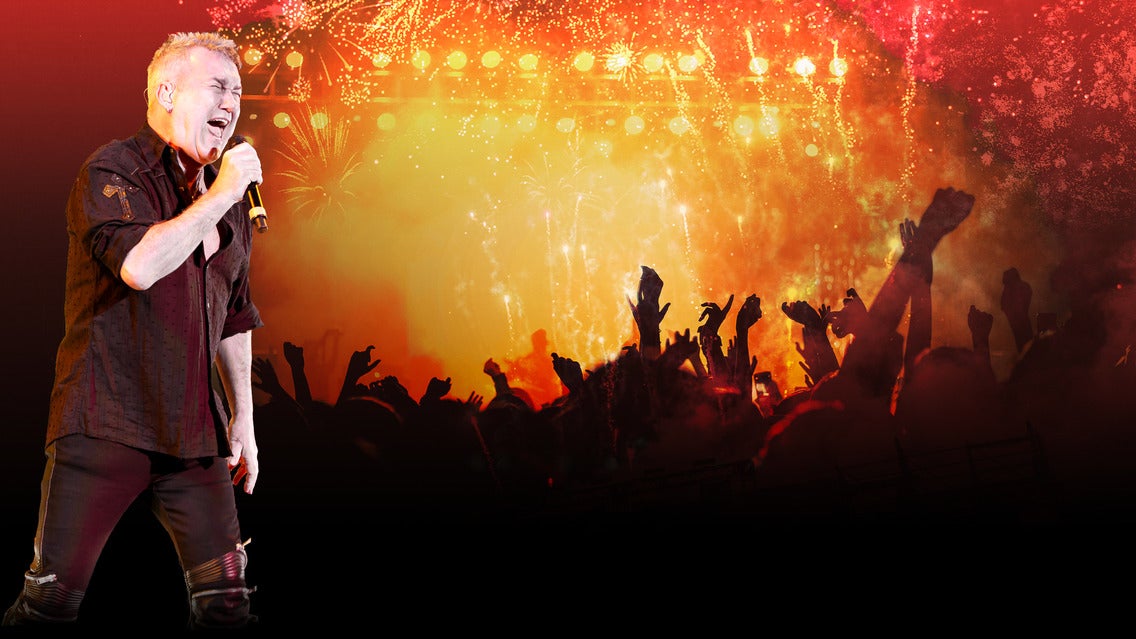 So-named after infamous soundsystem experiments by obvious influences The Flaming Lips, The Parking Lot Experiments are a Melbourne free-k pop ensemble ecstatically making music that glitters with charm and smiles, that wilfully escapes genres by being so hyper-inclusive, and that will almost certainly make you want to hug your friends. Currently consisting of brothers Andrew and David Connor, Lloyd Pratt and Justin Schachter (don't bother working out who plays what), often with other friends and family joining in.

Eclectic, intimate and hypnotic Brisbane sextet, Founds, have had a fast start to their musical careers. With first single Gypsy Horse played regularly on Triple J and featured on the Triple J Unearthed playlist, late 2010 and 2011 has so far seen the Founds played at Big Day Out, support The Naked and Famous, Ben Ottewell (Gomez), Oh Mercy, Gossling, and a series of packed local shows. A raw energy glistens from their live performances in the vein of Yeasayer, Beach House, Blonde Redhead and Warpaint.

Kesha Rose Sebert (born March 1, 1987 in Los Angeles, United States), better known mononymously as Kesha (stylized as Ke$ha or K$), is an American recording artist. An active singer since before 2005, her breakthrough came in early 2009 after appearing on Flo Rida's number one single Right Round. Ke$ha later supported Calvin Harris on tour in the UK and toured with Mickey Avalon in the US. She also performed at Madison Square Garden on December 11, 2009 for the Z100 Jingle Ball. She was announced as one of the acts for the 2010 revival of Lilith Fair and presented at the 52nd Grammy Awards.

Shawn Mullins (born March 8, 1968 in Piedmont hospital, Atlanta, Georgia) is a singer songwriter who specializes in folk rock, Instrumental rock, and adult alternative music. Shawn's voice varies widely standing out along with his rythym acoustical, electric guitar strokes. Shawn travels with his sound man and tour manager, Big Kip Conner. Mullins's earlier work was influenced by acoustic and power-pop groups such as the Violent Femmes, The Producers and the Indigo Girls.

There are at least 4 bands known as Bears: 1. An indie pop band from Cleveland, Ohio. The band consists of Craig Ramsey (drums, vocals, keys, bells, tambourine, guitar, bass) and Charlie McArthur (guitar, vocals, bass, bells). Bears released a self-titled CD/LP in 2006, an EP called Shortest Day of the Year in 2007, a 7" single called Who Knows in 2008, a second album, Simple Machinery, in 2008, a 7" called Snowman in 2009. A third album is set to be released in 2010. More info at: www.myspace.com/bearspop and www.bearspop.com

Pseudo Echo are an Australian new wave band. Formed in the early eighties by school friends Brian Canham (vocals, guitars, and keyboards) and Pierre Gigliotti (bass and keyboards), the band completed its lineup with Anthony Agiro (drums) and Tony Lugton (guitars and keyboards).

Their first album Autumnal Park was an Ultravox-influenced album that yielded the Australian singles "Listening" (produced by Peter Dawkins) , "Stranger in Me", "Dancing Till Midnight", and "Beat for You". It was a mature album that gave little indication of their youth.

Their climb to success in the summer of 1984 was rapid, and they quickly became the second biggest band in Australia after INXS.

"His Eyes", a track from their first album, received exposure overseas as it was used in the movie Friday the 13th: A New Beginning.

Their second album, Love an Adventure (1986), was also a success with several singles from that album topping the Australian charts including the title track, "Don't Go", "Try", and "Living in a Dream". The album was re-released the following year to include their remake of the Lipps, Inc. song "Funky Town", which brought the group their biggest international success, reaching No. 6 on the Billboard Hot 100 in the USA in 1987, as well as spending six weeks at #1 in Australia.

The overseas release of Love an Adventure featured a somewhat different track listing which included re-mixed versions of 3 singles from Autumnal Park: "Listening", "A Beat for You", and "Destination Unknown". These were remixed to sound more rock-oriented, to better-match the other tracks on the album. Brian Canham even re-recorded the vocals for a slicker sound to compliment these rock remixes. Once again, the overseas version of Love an Adventure was re-released to include the re-make of "Funkytown", replacing "Don't Go" in the original track list.

In 1987, the band re-released "Listening" for the movie North Shore starring Nia Peeples.

Their third album, Race (1989), went further in the direction of pop rock and metal. The album featured the Australian singles "Fooled Again", "Over Tomorrow", "Eye of the Storm", and "Don't You Forget". The album wasn't very successful, as the band's move to a more rock/metal genre had apparently alienated a good portion of their established fanbase. Pseudo Echo disbanded shortly after touring for Race in 1990.

The band reunited in 1999 to produce the EP Funkytown Y2K: RMX, which included 6 new remixes of "Funkytown". A year later, they released the double-CD Teleporter (2000), which featured 4 all-new tracks, 5 re-mixed tracks, and a live performance in Melbourne. The live performance featured all the tracks from Autumnal Park except for "From the Shore", along with a few tracks from Love an Adventure and a performance of the rare B-side "In Their Time".

Since reuniting in 1999, the band has been touring constantly in Australia, and were last seen touring with the "Idols of the 80s" in 2005.

In 2014 they released Ultraviolet, their first album in 14 years. Ultraviolet came about after Pseudo Echo gathered for shows in 2012 to celebrate the 30th anniversary of the release of their first hit song â€˜Listeningâ€™.

To fund recording of the new album singer Brian Canham approached PledgeMusic to use fan-power to finance the albumâ€™s recording and manufacturing. Via pledgemusic.com, Pseudo Echo fans could nominate the level they were comfortable with in supporting the funding of â€˜Ultravioletâ€™.

The Pseudo Echo campaign turned out to be one of the most successful take-ups for Pledgemusic generating 126% of the financial goal and guaranteeing the release of the album.

Pseudo Echo has stated they were originally influenced by Simple Minds, Ultravox, Japan and then later Duran Duran and Human League.