In 2003 Ben Abraham decided he never wanted to sing again. The stunning career choice came after years of musical insecurity and tireless efforts to impress people; performing renditions of other people's songs he was told were cool at the time. Content with leaving the dream of music behind, Ben turned instead to his screenwriting studies and fell in love with the art of film and the power of story.

Honestly I don't know how I sound the way I do - My ears are always switched on searching for cool and unusual sounds. I hear them in the hustle and bustle of city streets, building sites, cafes, and playgrounds. I have a vivid imagination, and can tune out and step right into a dream, at the drop of a hat. My friends think that my head is in the clouds and my producer Jonathan Zion thinks there is no doubt about it. This doesn't bother me at all, it's how I write my songs. It's very magical. I just sit at my piano, gaze out my window and dream.

Ashley Naylor is best known as the vocalist, guitarist, and main songwriter for the Australian mod/pop group Even who have recorded four albums and numerous EPs and singles since the mid-'90s. While Even encompass all of the best aspects of the heavier side of the mid-'60s British Invasion (think The Who, The Kinks, The Move, Rolling Stones c. 1964-66) and more recent purveyors of that sound such as The La's, Stone Roses, and Oasis; Naylor's solo debut is more sublime, bringing to styles of vintage Neil Young and the Rolling Stones when Keith Richards was hanging around with Gram Parsons.

<a href="http://www.last.fm/music/David+Byrne" class="bbcode_artist">David Byrne</a> and <a href="http://www.last.fm/music/St.+Vincent" class="bbcode_artist">St. Vincent</a> collaborated on the album "Love This Giant". David Byrne and Annie Clark of St. Vincent began working together in late 2009, using a process that Byrne had previously used on his 2008 collaboration with Brian Eno, "Everything That Happens Will Happen Today." The <a href="http://www.songfacts.com/detail.php?id=27165" rel="nofollow">Who Songfacts</a> reports that Love This Giant was recorded in Hoboken, N.J. over a two-year period and features 10 songs co-written by the two musicians, with each one fully penning one additional track. The duo had previously played together live at a St. Vincent show and on the album Here Lies Love.

蕭敬騰 / Jam Hsiao is a Taiwanese singer (born March 30, 1987 in Taipei) who received great popularity after appearing on 超級星光大道 ("One Million Star" or "Super Star Avenue"), a Taiwanese singing contest. He is known for singing against (PK) the very popular finalist 楊宗緯 (Aska Yang). 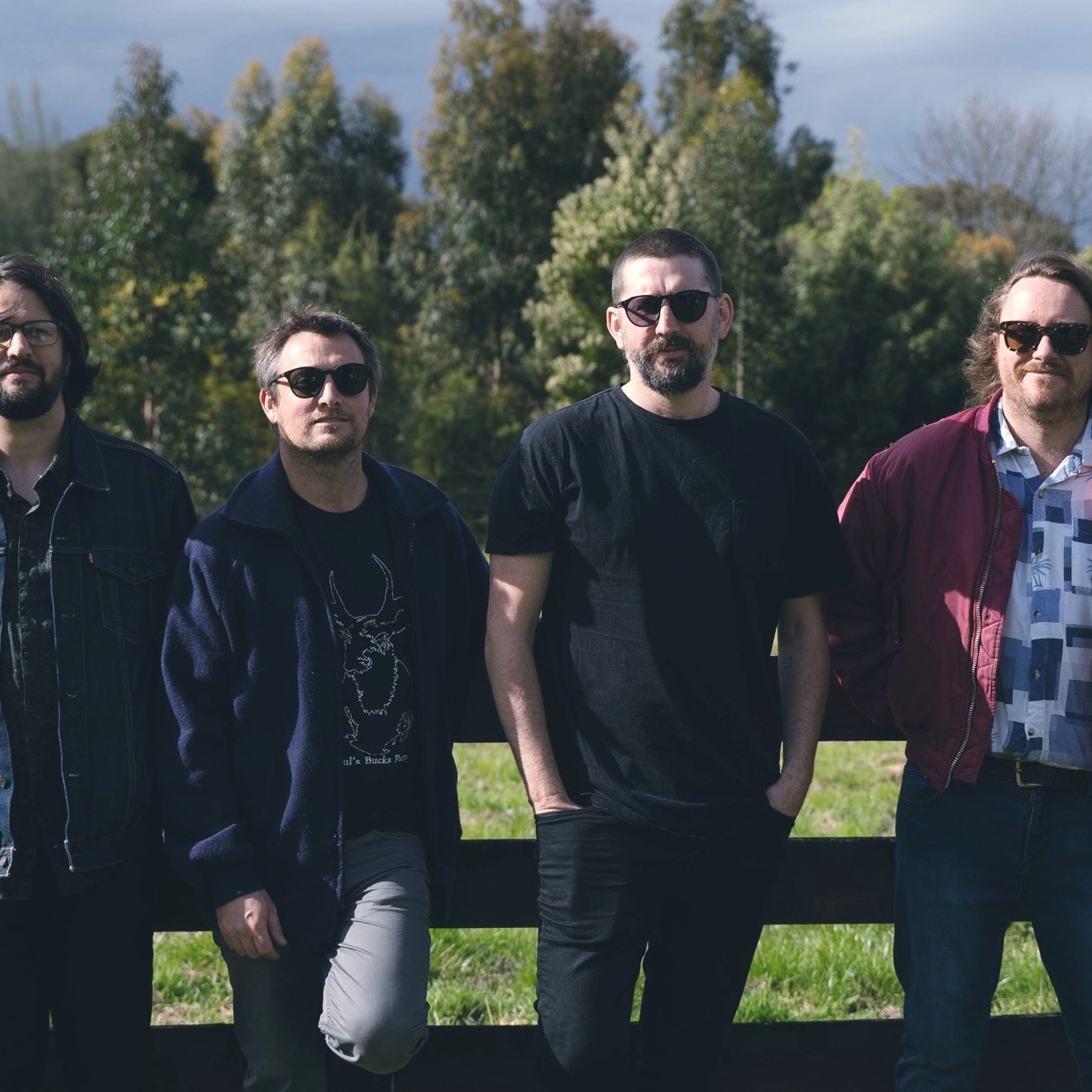 Localles' grunge pop sound has been honed through the collective experience of its members. They explore connection while challenging social structures, political ideologies with questions and observations of our environment. No strangers to the music scene, Localles are excited to be bringing new sounds for you all to hear.

ABC (often spelled with three stars) are a british new wave band from Sheffield, England fronted by singer Martin Fry. They charted ten UK and five US Top 40 singles between 1981 and 1990. Their last album Traffic was released in April 2008. The group's first single, "Tears Are Not Enough", made the UK Top 20 in 1981. Soon afterwards, David Robinson left the band and was replaced by drummer David Palmer.

Breanne Düren (born Breanne Elizabeth Durenberger on October 8, 1987) is an American singer from Burnsville, Minnesota. She is best known for being a part of Adam Young's music project Swimming With Dolphins, and for her work with Owl City. She can be heard on the songs "The Saltwater Room", "On The Wing" and "Air Traffic" by Owl City. She is also featured on the songs "Summer" and "Take Me Home Tonight" by Jamestown Story. Breanne Düren released a self-titled full-length album in 2008. Her upcoming EP entitled "Sparks" is coming out on May 3rd and is available for pre-sale on her website.

Brian Wilson is the chief songwriter and producer, co-lead vocalist, and former bassist of The Beach Boys. Due to his unorthodox approaches to pop composition, and arrangement, as well as his extraordinary mastery of the recording studio, he is widely acknowledged to be one of the most innovative and influential songwriters and producers ever in the pop idiom. The Beach Boys
Brian Wilson formed The Beach Boys, originally the Pendletones, with Mike Love, Al Jardine, and his brothers Carl and Dennis, in 1961.