Warning! Deleting this artist may remove other artists and scrobbles from your library - please handle with caution! You can recover lost scrobbles here. The term Various Artists is used in the record industry when numerous singers and musicians collaborate on a song or collection of songs. Most often on Last.fm, compilation album tracks appear under the name of Various Artists erroneously because the individual artist is not listed in the album's ID3 information.

The Beach Boys are an iconic pop and rock music group formed in Hawthorne, California, United States in 1961, who are widely considered to be one of the most influential bands in rock and pop music history. They have recorded dozens of Top 40 hits (including four US #1 singles), many best-selling albums, and were inducted into the Rock and Roll Hall of Fame in 1988. The original group comprised singer-musician-composer Brian Wilson, his brothers Carl Wilson and Dennis Wilson, their cousin Mike Love, friend Al Jardine, and David Marks.

The Glimmer is a 4-piece band from Sydney Australia, whose members played in various projects together over the years including The Mansons and Ruby Sue. The group has 3 lead vocalists, each of whom also plays guitar or bass. The Glimmer are known for their vocal harmonies, influenced by 1960's groups such as The Beatles and Herman's Hermits, and their surfy rock guitar sounds. 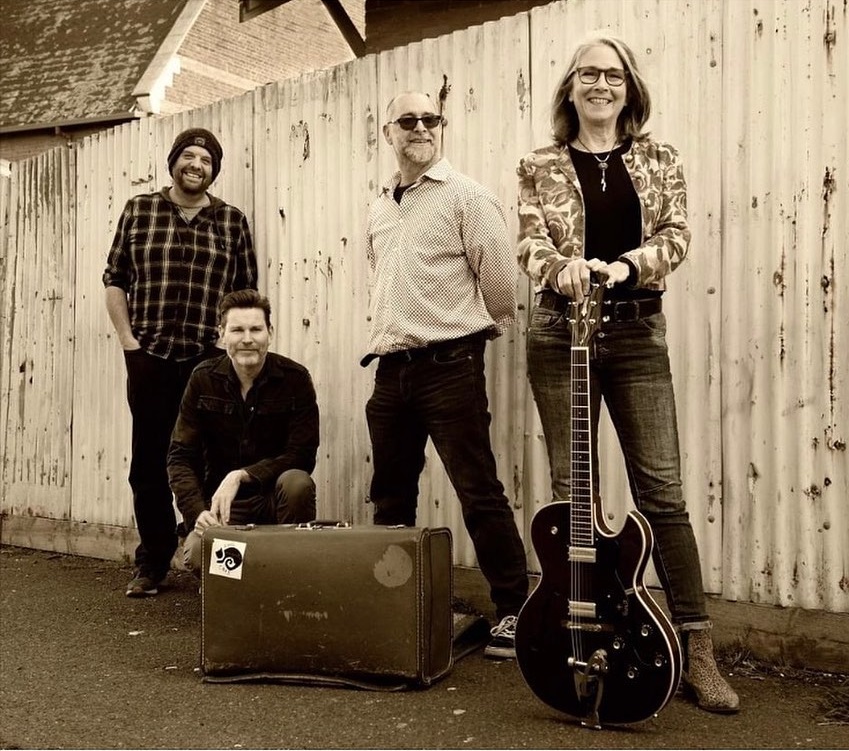 A collision point between surf, punk and lyrical candour, CRUMBE is a Melbourne based four-piece with a sound dancing on the fringes of Neil Young and Patti Smith with a raw B52s style groove and a healthy dose of post-punk grit. Lead-singer, guitarist and songwriter Connie Ogan, Kurt Mottershead on bass, Owen Eales on guitar and Scotty Bairdle on drums bring twangy, love-washed tunes to life.

With a surfboard under one arm and a guitar under the other, Kym Campbell is making waves in Australian surf music culture and is about to break into the international community with her second release, Preview, produced by the renowned Michael Stangel. (Veronicas/Shannon Noll) Often described as the female Jack Johnson, Kym writes and performs earthy, stripped back music incorporating roots, folk and reggae and peppered with acoustic guitar, ukulele, harmonica and a tight rhythm section.

Real Estate is a band from Ridgewood, New Jersey, United States, now based in Brooklyn, N.Y. The band has roots in the Garden State and they’re led by singer/guitarist Martin Courtney and feature guitarist Matthew Mondanile (the latter known to some for his work in Ducktails, Predator Vision, and The Parasails) as well as Alex Bleeker on bass and Etienne Duguay (also of Predator Vision) on the drums.

There are at least three bands sharing the name Bleach Boys:
1. A surf punk band from Denton, Texas, United States
2. A punk band from London and South East, United Kingdom
3. An Oi! band from Haute-Normandie, France 1. The surf punk band.
Website: http://www.myspace.com/bleachboystx 2. The punk band.
Formed in Hitchin 1977 and originally called the Fur Coughs. Their music is described by themselves as: 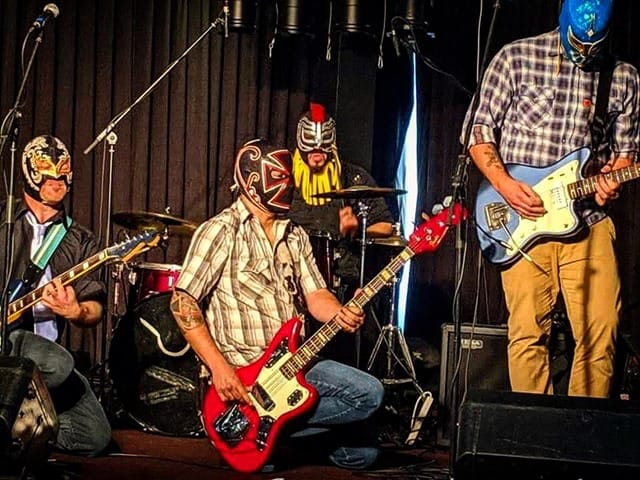