Wolf People are an English psychedelic rock band based in London, Bedford and North Yorkshire. They formed in 2006 around the release of a very limited CD EP on Sea Records as part of the Lifeboat Series. The EP was Stuart Maconie’s record of the week on his BBC6 show. They have since released two 7” singles on Battered Ornaments Records, they quickly sold out and are now becoming quite sought after.

There are several bands with that name: 1. Minneapolis outfit Salamander began as a duo in the summer of 1992 featuring Erik Wivinus and Sean Connaughty on guitars and vocals. They played mostly mellow drone-based instrumentals that in retrospect sounded much like contemporaries Labradford or Low. Doug Morman joined on bass in early 1993. They recorded and played gigs as a drummer-less trio until Bryce Kastning joined on drums and keyboards in early 1994.

The Silents is a four-piece band from Perth, Western Australia. Benjamin Stowe and Jamie Terry began writing and recording music heavily influenced by early sixties psychedelic and beat music in the second half of 2002. In September 2003, Stowe watched friend Sam Ford’s band perform at a local Perth hotel and, after the show, asked if both Ford and drummer Alex Board would be interested in joining he and Terry to form a band.

There are 4 artists with this name. 1) Orpheus is an atmospheric rock artist with progressive elements from Dorset, southern United Kingdom, formed in 2008. See: http://www.myspace.com/orpheusofficial & http://www.orpheus.ws Formed in 2006 by vocalist/guitarist and main songwriter, James Young, and drummer and co-songwriter, Thomas Vallely. The lyrical themes revolve around nature and the ocean, exploration and history. 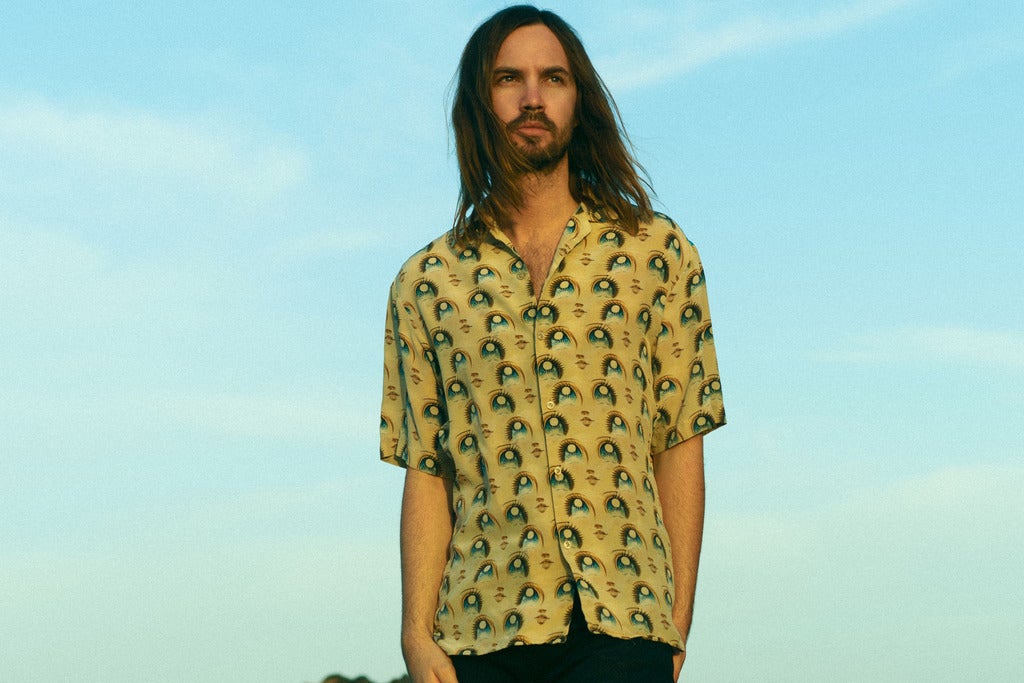 Tame Impala is a psychedelic rock band from Perth, Australia. It is the project of Kevin Parker who writes and records almost all of the music by himself. The live band consists of Kevin Parker (lead guitar and vocals), Dominic Simper (guitar and synth), Jay Watson (synth and backing vocals), Julien Barbagallo (drums), Nick Allbrook (ex-bassist) who decided to leave the band mid 2013 and is now being replaced by their close friend, Cam Avery (from The Growl).

Their name refers to the impala, a medium sized antelope. Their musical sound draws from a wide range of influences (most notably '60s and '70s psychedelic rock) and they like to see themselves as "a steady flowing psychedelic groove rock band that emphasizes dream-like melody."

The band signed a worldwide deal with label Modular Recordings in mid 2008, releasing their self titled EP in late 2008 and the single 'Sundown Syndrome' in 2009. Their debut album, "Innerspeaker", was released in 2010 to widespread critical acclaim. Their sophomore, "Lonerism", was released on October 5th, 2012, again to wide acclaim. Their third album, "Currents", followed in the summer of 2015.

A fourth studio album, The Slow Rush, is scheduled to be released in 2020. Read more on Last.fm. User-contributed text is available under the Creative Commons By-SA License; additional terms may apply.

”Dark”, “melodic”, “spiky” and “atmospheric” are all overused words in the noble pursuit of describing sound. Still, they all seem oddly appropriate when trying to get a handle on what Sydney's Cabins are. With a sound that is uniquely theirs, they sift through rubble in the musical junkyard pulling out shards of glass and little treasures, and making them into songs.
Pounding basslines and drums intersect with woozy pianos and spiky guitars to carry tales of foreboding and unease up a strangely melodic path.

There are several artists using this name. 1. An alternative Indie-Pop band from Cork, Ireland. The five-piece group are renowned for their distinctive style and energetic, charming live performances. Their third album 'Go God Go' was released in Ireland in June 2008, to great critical acclaim and has also received mass exposure on the national airwaves. It is also available in Canada through a licensing deal forged with Toronto-based indie label Sparks Music. A US release is scheduled for 2009.

Their influences range from Spacerock to obscure New-Age Prophecies. It sounds like a black sanded beach below 20 suns. It’s mulitdimensional dark-surf, powered by Peyeote and driven by dark matter induced by their pineal gland. Strange Forces deliver a washed out Lo-Fi Psychedelic experience channeling organic and digital sounds from one swell to another.