Hilltop Hoods are an Australian a hip hop group, formed in 1991, from Adelaide, South Australia. Their name refers to Hilltop Road In Blackwood, an Adelaide suburb in which they lived as children, and a part of Adelaide known by all the local B-Boys as The Hilltop. One day, another local rapper, Flak from the Cross Bred Mongrels, said that's what they should call themselves, and the name stuck.

The group formed when MCs Suffa and Pressure met at high school. When they later hooked up with DJ Debris through a mutual friend, the trio was complete.

They were inspired by American hip hop artists such as KRS-One, Gang Starr and Pete Rock, who encouraged them to spread this style of music in Australia.

Aside from their own albums, they have featured on a number of highly respected compilation albums, including Obesecity and Culture of Kings Vol. 1 & 2, and have collaborated with most of the main players of the Australian hip hop scene including Koolism, Mass MC, Pegz, Muphin, Layla, Hyjak and Bonez.

They have played many large Australian music festivals, including the Big Day Out, Splendour in the Grass and Falls Festivals. They have received nominations for the Best Hip Hop Act in 2001 and 2002 at the 3D World Dance Music Awards, won the APRA award for best up-coming group as well as receiving number one positions in independent charts all around Australia.

Vents is an Adelaide (Australia) MC on the Obese label. Since his debut on Funkoars' 'Who's your Step Daddy' LP in 2003, Vents has since built monuments in the form of guest verses on Hilltop Hoods' 'Blue Blooded' track, Funkoars' remake of the Juice Crew classic 'The Symphony' and Hospice Crew's 'The Caution'. His album 'Hard To Kill' has been predominantly produced by Trials of Funkoars fame.
His lyrics check a lot of references to anarchism and Australian issues .

Vents is an Adelaide (Australia) MC on the Obese label. Since his debut on Funkoars' 'Who's your Step Daddy' LP in 2003, Vents has since built monuments in the form of guest verses on Hilltop Hoods' 'Blue Blooded' track, Funkoars' remake of the Juice Crew classic 'The Symphony' and Hospice Crew's 'The Caution'. His album 'Hard To Kill' has been predominantly produced by Trials of Funkoars fame.
His lyrics check a lot of references to anarchism and Australian issues . 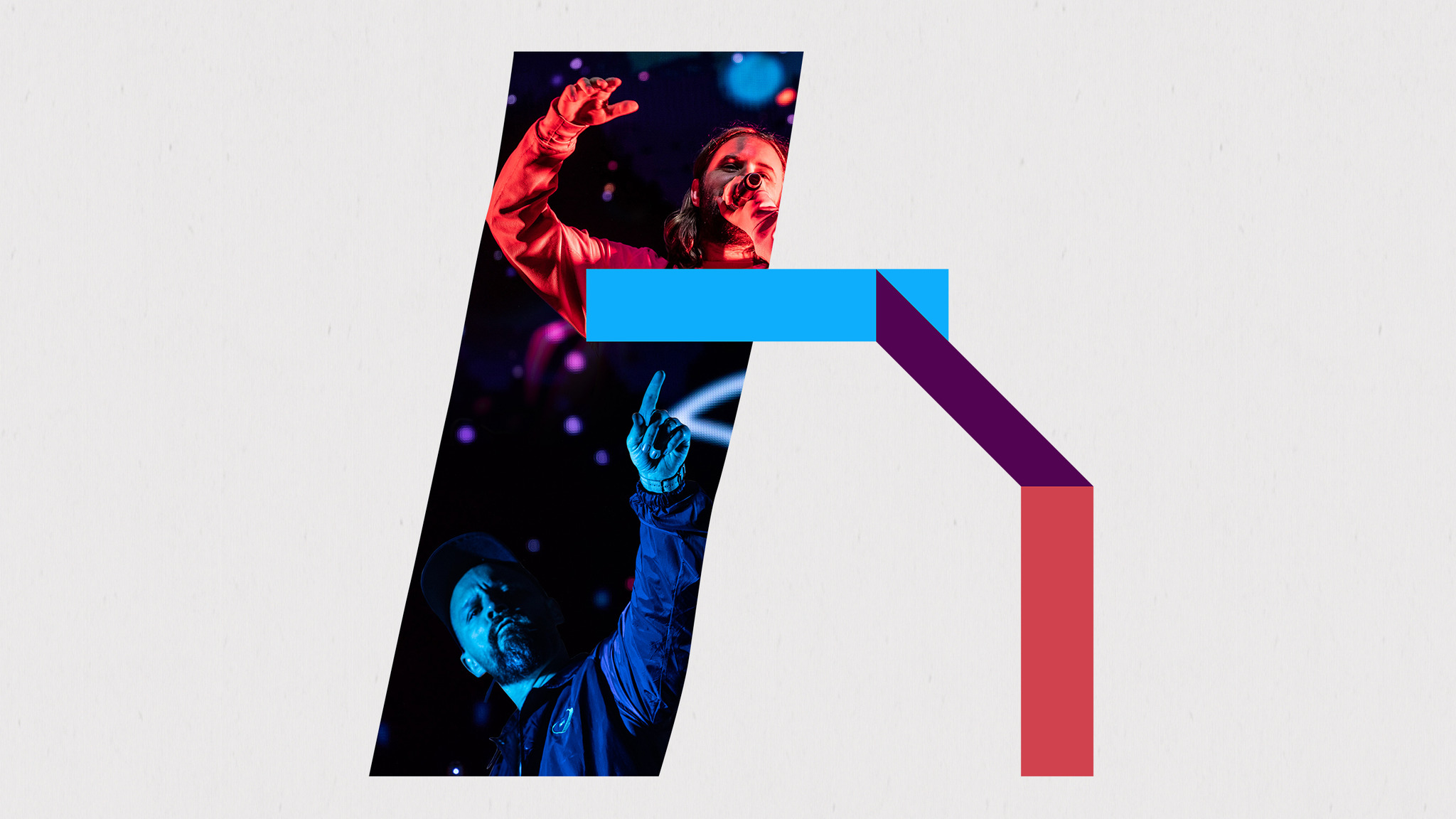 Now residing in Sydney, Luke Dubs and Elgusto grew up in the Blue Mountains where they took up musical instruments at a young age. Theyâ€™ve played together with Elgustoâ€™s sister Aja in a funk/jazz group called Funk Injection since their early teens.

Elgusto has DJ'd and played percussion with Paulmac and The Dissociatives... Heâ€™s also played with The Bird, Wes Carr, Explanetary, The Herd, Upshot and Paulmac. You can also check his DJing at various events and clubs.

Luke Dubs is a full-time musician working the keyboard craft in many acts including Explanetary, Vassy, Funk Injection and Guache. He graduated from the Australian Institute of Music with an Associate Diploma in contemporary Keyboard.

Players of multi-instruments, Hermitude combine drum programming, sampling and mixing with turntablism, keys, bass and percussionâ€¦with a little help from a few vocalists. Vocal tracks are few though, across their two albums.

These include 'Alleys to Valleys' off their album of the same name, released in 2003 (with MC's Urthboy and Ozi Battla of the Herd, and Joelistics), as well as 'Music From the Mind' off their latest album, released in September 2005 (with vocalist; Blu MC) Read more on Last.fm. User-contributed text is available under the Creative Commons By-SA License; additional terms may apply.

Lazy Grey has been an Australian hip hop icon since the early 90’s. With an unmistakable, impeccable delivery and reputation for witty and honest rhymes, Lazy has forged his way into the "Top 10 MC" lists of both artists and punters Australia-wide. Often partnering up with fellow Brisbane MC Len One to create music as Brothers Stoney, Lazy Grey brings the real BBQ funk with rare funk samples and gritty drums.

Melbourne, Victoria, Australia based True Live formed in 2003. They're a unique ensemble that cross boundaries of genre and style while engaging audiences with songs of passion and meaning. With performances and recordings of musical and lyrical depth and a line-up consisting of a three-piece string section (cello, violin, double bass), percussion, keyboards and vocals, the group create a contemporary, organic sound that could only be described as monstrous.

Urthboy is an Australian MC, hailing from the Blue Mountains of New South Wales. He started out in the late 90s with the live hip-hop group Explanetary, alongside fellow MC Realistix, Elgusto (drums) and Luke Dubs (keys). The latter two went on to form Hermitude. He quickly became involved with the fledgling Elefant Traks label, as well as becoming a founding member of The Herd. Currently a director and label manager of Elefant Traks, Urthboy oversees much of the daily operations of the label, from A&R work to promotions, media and accounts.

Bias B is an acclaimed rapper from Melbourne, Australia. He started his career as a graffiti artists and became instrumental in the development of the Australian Hip Hop scene. He has four releases. "Beezwax" LP, "In Bed with Bias", "Been There Done That" and his latest release "Aerosol Era" in July, 2009.