Duck Sauce is a collaboration between A-Trak and Armand van Helden. Debut single aNYway was released on 25th October 2009 on Data Records.

http://soundcloud.com/murat-kilic
http://www.myspace.com/muratkilic
http://www.residentadvisor.net/dj/muratkilic Hailing from Sydney, Australia and raised by strict Turkish parents, Murat’s early experience of dance music was strictly from the dancefloor. This club habit soon turned in to an addiction of buying 12 inch records which is now an extensive vinyl library. Since then Murat has come a long way in establishing his career as a serious player on the underground music scene globally...

SBTRKT is an anonymous producer based in London. Graciously allowing the music to speak for itself - even going to the length of performing behind a mask every time he plays out. Having just wrapped up remixes for Basement Jaxx (‘Scars’) and Franz Ferdinand (‘Send Him Away’), he’s got the airwaves in a stir with Benji B, Mary Anne Hobbs and Gilles Peterson singing his praises. With releases forthcoming on the equally anonymous Brainmath label, Ramp Recordings and the ever fun Young Turks. 5 things about SBTRKT:

Janelle Monáe Robinson (b.1985) is a U.S. pop, R&B, and soul singer-songwriter, dancer, producer, and performer signed to her own label Wondaland Arts Society and Diddy's Bad Boy Records. Born on 1st December 1985 in Kansas City, Kansas) she moved to New York to study theatre at the American Musical and Dramatic Academy. Her original plan was to pursue a career on Broadway, but she soon changed her mind and returned to music. After moving to Atlanta, Georgia in 2003.

There are at least two artists that share the name Declan Kelly. 1. A Sydney-based soul and roots act. 2. Declan Kelly, the deejay, has been an active member of Melbourne's music community for the last 10 years. Through Dj'ing in; clubs, bars and festivals; producing music; designing sound for theatre; touring international artists; and his well-received and eclectic radio programs on PBS and RRR, he has gained a reputation as someone who cares about sound and constructs it as such, often working in tandem with musical partner Richard Campbell under their Research & Development alias.

Emperors started out in 2009 as a studio project with Adam Livingston and Greg Sanders having the common goal of writing catchy, loud pop music without any trace of cynicism or pretension. The songs combine rich melodies, anthemic vocals and abrasive guitars with the influences being varied, but firmly entrenched in 90’s indie rock and 80’s punk.
So what began as an inebriated, weekly ritual in a North Perth apartment developed over the next year until it became a poorly rehearsed but passionate rock n roll machine. 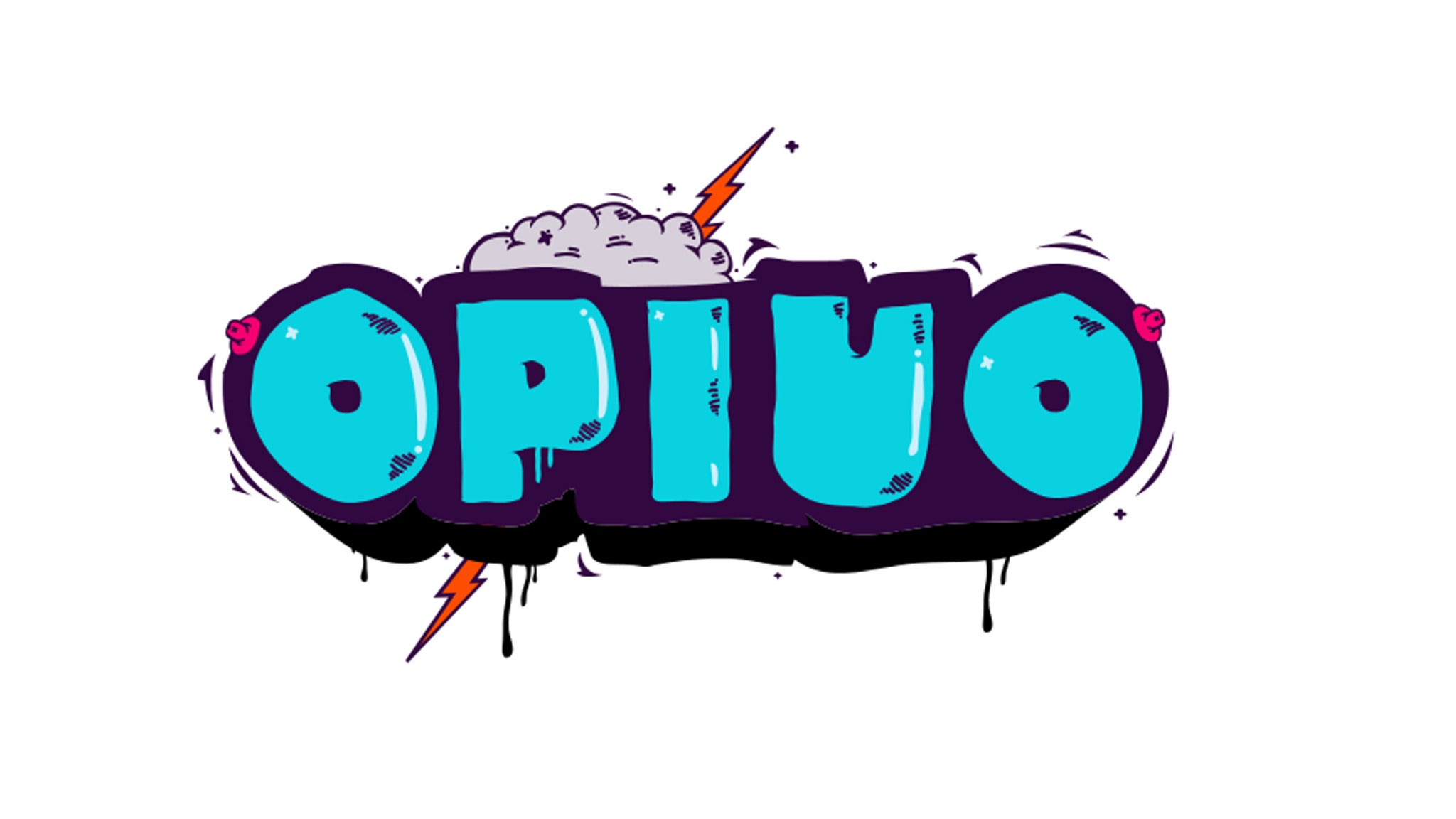 Imagine a precisely blended concoction of tight irresistible grooves, chunk fueled bouncy beats, luscious brooding soundscapes, and a bowl of scrumptious glitch. Welcome to the musical world of Opiuo. A self confessed music addict with a light hearted approach to life and art.

Opiuo is at his best whilst hiding from the world, creating fun fueled music. Influences coming from everything, from life changing experiences, to mere cups of tea. Incorporating sounds as varied as jazz, reggae, funk, rock, psychedelia, and down right chunky goodness.

Originally from New Zealand, he now resides in Melbourne, Australia, where he has built an international reputation for his party fueling creations. Many of which have seen worldwide release, and some are being played by the biggest names in the business.

2009 has seen Opiuo go from strength to strength. Having played many of the major summer festivals and supported a multitude of international acts. Stand up, shake down, and get ready for a right ol stomp . . .

The latest signee to Ajax’ record label, Sweat it Out, Dcup has already drawn comparisons with Treasure Fingers, Miami Horror, and Shazam, from influential names in the industry. He’s funk fuelled disco for right now. Signed in May, this year, he’s the seventh artist to join the cutting edge roster of Sweat it Out members. Others include Gameboy/Gamegirl, Act Yo Age, KillaQueenz, Yoland Be Cool, and Pablo Calamari.

Kathleen "Katie" Brien, better known as Katy B, (born 1989) is an English singer-songwriter and a graduate of the BRIT School. She is a dubstep, rnb, funky, house and uk garage singer and has also performed under the name Baby Katy. She was born in Peckham, South London. Having been offered "major label deals" in 2009, she released her first single with the label Rinse in 2010. The same year, she completed a degree in Popular Music at Goldsmiths, University of London.

Tower of Power is a horn-based funk/soul band from Oakland, California. In the mid-1960s, 17-year-old tenor saxophonist Emilio Castillo moved from Detroit, Michigan, to Fremont, California. He started a band called the Motowns, specializing in soul music. In 1968, Castillo teamed up with baritone saxophonist Stephen "The Funky Doctor" Kupka and trumpet/trombone player Mic Gillette, moved to Oakland, and began writing original material. They changed the band's name to Tower of Power and began playing frequently in the Bay Area.