Halifax, Nova Scotia native Chris d'Eon, who performs under his last name only, has a passion for music that started at an early age - he began mixing together his own tracks when his parents bought him some synthesizers and a sequencer at age four. D’Eon’s musical interests expanded when he started college and began studying Iranian, Arabic and Turkish music. This interest took him to northern India, where he lived in a monastery and studied with a Tibetan musician who taught him to play the dranyen, or Tibetan lute.

http://www.myspace.com/boyandbearmusic From the moment you first hear Boy & Bear, you’ll know this is something special, something different. Rich harmonies, music that breathes, full of unexpected twists and imagination, a sophisticated timelessness. It’s the sound of an outfit that you’d think has been performing together for years, perhaps decades. Which makes it all the more incredible to discover the five players that make up Boy & Bear are all in their early 20s and their incredible five-track EP, With Emperor Antarctica, is in fact their debut effort.

Holy Fuck is an electronic rock band based in Toronto, Canada. Their current line-up includes original and core members Brian Borcherdt and Graham Walsh along with Matt Schulz on drums and Matt McQuaid on bass. Holy Fuck uses live drums and bass along with a myriad of toy keyboards, guitar pedals, mixers and even a 35mm film synchronizer to mimic modern electronic music, consciously avoiding modern fail-safes like laptops and programmed backing tracks. They have brought their live show to festivals like Glastonbury, Roskilde, Coachella, Lollapalooza, Fuji Rock and All Tomorrow's Parties.

Hailing from Montreal, Canada, Islands is a 6 piece band founded in 2005 by The Unicorns co-founder/songwriter Nick Thorburn (often performing as "Nick Diamonds") and drummer J'Aime Tambeur. Following the untimely disbandment of The Unicorns as they teetered on the brink of breaking through, Islands' debut release entitled Return to the Sea, with its quirky sounds and refreshing, catchy melodies includes collaborations with members of Arcade Fire and Wolf Parade.

They throw raw sausages at people in live performances cos they're just that awesome.

Kathryn Dawn Lang, OC (born November 2, 1961), better known under her stage name, k.d. lang, is a Grammy Award-winning Canadian singer and songwriter. She is regarded as one of Canada's foremost female vocalists, as well as a champion of legal equality for LGBT people. Her singing talent has lent itself to a wide range of genres, although earlier works, such as 'Angel With a Lariat' and 'Absolute Torch and Twang' (the last of which won her a Grammy Award for Best Female Country Vocal Performance) were predominantly country, with hints of jazz and salsa.

There are at least two bands who perform under the name Dirt Farmer (1)Dirt Farmer is a rock band based out of Melbourne, Victoria, Australia.
Roll up your swag. Dust off your denim. Burn your banjos and start a rock and roll band. That’s what Dirt Farmer have done. Hailing from Albury-Wodonga, the five-piece band have relocated to Melbourne. Formed in April 2010, brothers Stuart and Thomas Barlow, with friends Chris Wright, Nic Duplex and Patch Oram, met in high school and united over musical tastes. 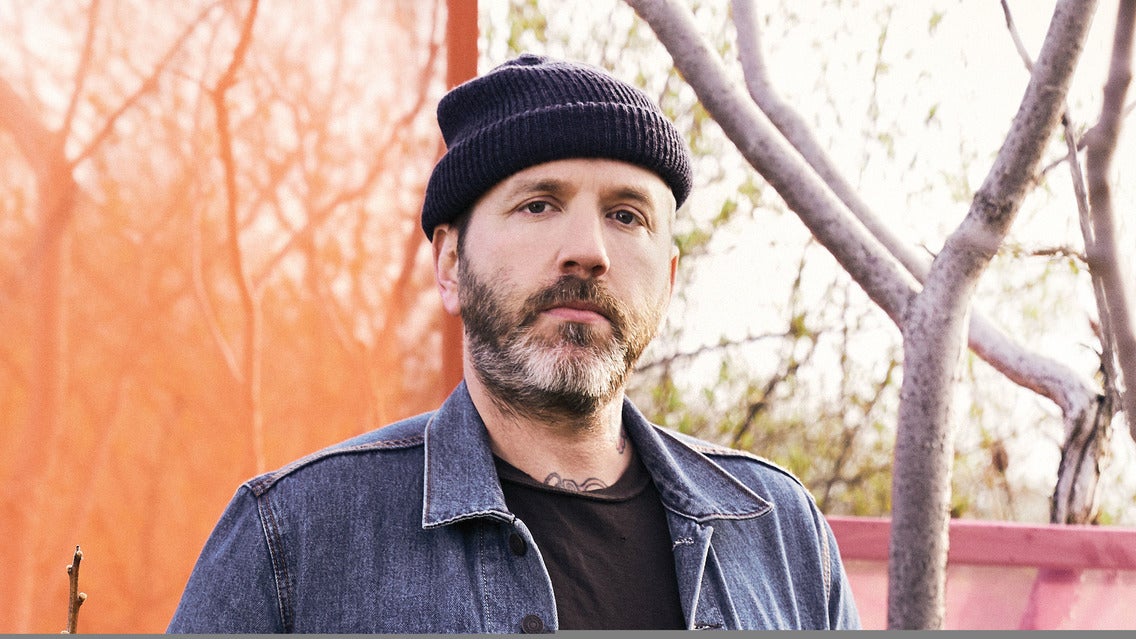 City and Colour is the recording alias for Canadian singer-songwriter Dallas Green, who is also the guitarist and vocalist of the St. Catharines, Ontario-based post-hardcore band Alexisonfire. He plays melodic acoustic/folk music, and is often accompanied by a rotating number of Canadian indie rock musicians, such as Daniel Romano and Spencer Burton of Attack in Black. The name City and Colour comes from his own name: Dallas, a city, and Green, a colour. His reasoning for the name was that he felt queasy "putting the album out under the name Dallas Green".

Green began releasing City and Colour songs on the Internet for fans to download in 2004. Eventually, he compiled and rewrote several of these songs to make his first album, Sometimes. The full length debut was released on November 1, 2005 to a good reception, described by one reviewer as "dynamically gentle and vulnerable". The cover art was designed by Scott McEwan, in a tattoo-esque style; Green "still may decide to have some of them inked at a later point in time". Sometimes was re-released on Vagrant Records on January 13, 2009, which was the first time the album was available in physical form in the United States.

Green's second album, Bring Me Your Love, was released on February 12, 2008 and features a wide array of instruments not used on his previous recordings (such as harmonica, banjo, drums and lap steel) giving it a more folk-influenced sound. The album also features collaborations with other musicians, such as Canadian musician Gordon Downie of The Tragically Hip on the track "Sleeping Sickness", and additional instrumentals done by Matt Sullivan and the members of Attack in Black. The lead single, "Waiting...", was released on Green's official MySpace page for the first time featuring a "making of" video. The album is named after a short story by Charles Bukowski. It is also a line sung in the closing track, "As Much As I Ever Could."

On September 26, 2008, City and Colour embarked on their first American tour, in support of Bring Me Your Love. On the tour, the band supported Tegan and Sara along with Girl in a Coma. This tour was followed by a headlining tour of the US in January 2009, with support from William Elliott Whitmore. In October 2008, Dine Alone Records announced a special 2-disc limited edition of Bring Me Your Love to be released on December 2, 2008. Only 6,000 copies are available; 5,000 in North America and 1,000 in Australia.[5] In Canada, when the record label put up the album on pre-sale on November 20, 2008, so many fans tried to pre-order it that the store's website crashed.

In January 2010, City and Colour embarked on an additional US headlining tour, again supporting Bring Me Your Love, with supporting act Lissie, and an additional UK tour in June 2010, supporting P!nk, along with Butch Walker, along with a few headlining dates. On these tours, Dallas Green performed two new songs by the titles of "Silver and Gold" and "Oh Sister", as well as a couple of never-played-before covers - "Murderer", originally by Low, and "Grinnin' In Your Face", originally by Son House.

On February 23, 2011, it was officially announced on the Dine Alone Records website that City and Colour's third album would be titled Little Hell and was set for release in June 2011. On March 23, 2011, the official track listing was posted on City and Colour's official website. On April 5, 2011, "Fragile Bird", the first single off Little Hell was released to the radio. The song had its world premiere on Australian radio station Triple J, where the band was touring at the time. The single became City and Colour's highest charting single, reaching No. 1 on the Canadian rock/alternative chart. On August 5, 2011, Alexisonfire announced their break-up. George Pettit wrote a message on the band's official website saying Dallas had been planning to leave to focus on City and Colour, as balancing the two bands had become too difficult.

City and Colour announced the release of the new album entitled If I Should Go Before You to be released on October 9, 2015. The song "Woman" was released exclusively on Beats 1 station on Apple Radio on July 15, 2015 hosted by Zane Lowe.

There is more than one artist with this name: 1. Canadian ex-frontman of The Tea Party.
2. A musician from Dublin, Ireland.
3. An American singer and drummer.
4. Lead artist behind the band Idaho 1) Jeff Martin was the lead vocalist and frontman of the Canadian rock band The Tea Party who is currently based in Perth, Australia. After the band broke up in 2005 he launched a solo career, and released his first solo album titled Exile and the Kingdom in April 2006.

Born Ruffians are an indie rock band, originally from the small town of Midland, Ontario, Canada, located near Georgian Bay. The members are Luke Lalonde (guitar/vocals), Mitch Derosier (bass) and Steven Hamelin (drums). The band released their debut EP in 2006 and currently signed to Warp Records. For more info, visit www.bornruffians.com or www.myspace.com/bornruffians