Anethum (aka Annette Ducharme) is a Canadian musician and songwriter. Her song 'Nicotine' was played in the movie 'Thirteen' under the name Anethum.

Bush may refer to at least 2 artists: 1. A British grunge band
2. A Canadian rock band 1. Bush is an English alternative rock band formed in 1992. The group chose the name "Bush" because they used to live in Shepherd's Bush, London. Their first album, Sixteen Stone (1994), was a huge commercial success. Almost overnight, Bush went from playing small pubs in London to headlining arenas in the US, the result of extensive promotion on MTV and non-stop touring.

Tag Team was a miami bass duo of DC the Brain Supreme (Cecil Glenn) and Steve Roll'n (Steve Gibson) from Florida, USA, best known for their 1993 hit "Whoomp! (There It Is)". They released two albums, 1993's Whoomp! (There it is), and 1995's Audio Entertainment. In 2000 a Tag Team grestest hits CD was released. 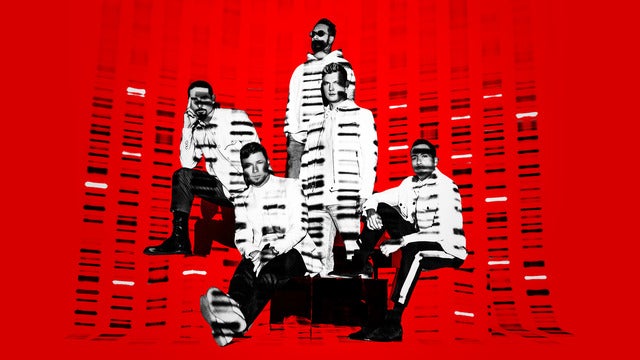 The Backstreet Boys, or BSB, is a boy band and pop group that rose to popularity in the late 1990s. Since then they have broken music and concert sale records, having sold more than 180 million albums (38 million in the United States.) to make them the highest-selling boy band on record. The group originally consisted of Nick Carter, Howie Dorough, Brian Littrell, Kevin Richardson, and AJ McLean.

Vengaboys are a eurodance band that came to prominence in 1997. They were formed by Dutch DJ's Danski (Dennis van den Driesschen) and Delmondo (Wessel van Diepen), who toured Spanish beach parties in a bus. They formed in 1992 and gained four dancers during 1995-96. Some of their most successful singles include "Uncle John from Jamaica", "We're Going to Ibiza", "Boom Boom Boom Boom" and "We Like to Party".

Everclear is a rock band formed in Portland, Oregon, USA, in 1992. For most of its existence, Everclear consisted of Art Alexakis (b. 12 April 1962, Los Angeles, California, USA; vocals, guitar), Craig Montoya (b. 14 September 1970; bass, vocals) and Greg Eklund (b. 18 April 1970; drums). Eklund replaced original drummer Scott Cuthbert in 1994. Montoya and Eklund departed the band in 2003, but Alexakis has continued performing as Everclear with a new lineup.

Shrouded in mystery! No one knows where it’s coming from, no one knows where it’s going to. Well, that’s all about to change. Those special extended disco versions that have been carefully tuned, remixed, over-dubbed, sliced and diced by Larry Tiger and David Woods have caused quite a stir.

EAST 17 – a biography
When East 17 stumbled into the Walthamstow limelight in late 1991 they had little idea that their rabble-rousing brand of boy-band pop would create such a storm. Indeed, at the outset, a young Tony Mortimer had been on the verge of signing a solo deal with London Records until ex-Pet Shop Boys manager Tom Watkins suggested that what the world needed was a boy-band antidote to Take That and a band that bad girls could fall in love with.