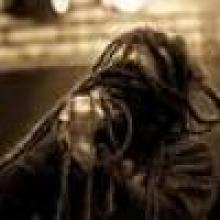 1) Six Feet Under (USA) is a death metal band with heavy rock influences on some of their albums. Originally a side project for Cannibal Corpse vocalist Chris Barnes and former Obituary guitarist Allen West, Six Feet Under eventually became a full-time proposition when friction between Barnes and his other bandmates became too much to bear.

Upcoming Events for Six Feet Under