The Sisters of Mercy 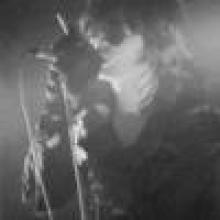 Originating from Leeds, the Sisters of Mercy were described by critic Steve Huey as playing "a slow, gloomy, ponderous hybrid of metal and psychedelia, often incorporating dance beats." The one constant in the band's career has been deep-voiced singer Andrew Eldritch. The band is named after the Leonard Cohen song "Sisters Of Mercy" according to Eldritch. The band originally formed in 1980 with guitarist Gary Marx and drummer-turned-vocalist Eldritch.

Upcoming Events for The Sisters of Mercy