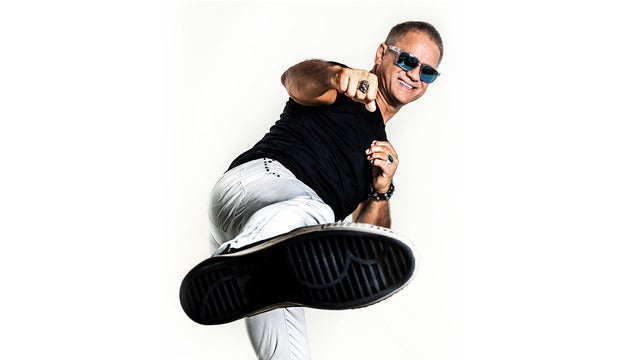 Jon Stevens (1962- ) is a New Zealand-born singer, now an Australian citizen. Stevens moved to Australia after success as a pop star in New Zealand in the 1970's (his best-known songs from this era are Jezebel and a cover of Montego Bay). He is most recognised for his work as the lead singer of Sydney band Noiseworks, who had major hits in the 1980's with "Take Me Back" and "Touch". Once Noiseworks disbanded, Stevens was part of two Australian productions of Jesus Christ Superstar - playing Judas on both occasions, to high acclaim.