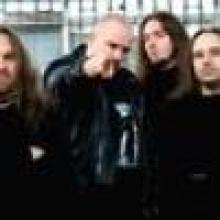 There are several bands with the name Trauma. 1) A Polish death metal band, signed to Witching Hour Productions. 2) A Venezuelan death metal band. 3) Trauma is the first band of Cliff Burton, who later joined Metallica. They played power & speed metal. 4) A german electro band from Berlin. 5) An American experimental hardcore/metalcore band with one release out on Strikefirst Records. 6) Brazilian rap group. 7) A thrashcore band with social lyrics from Spain. 8) Indonesian death metal band located in Jakarta.