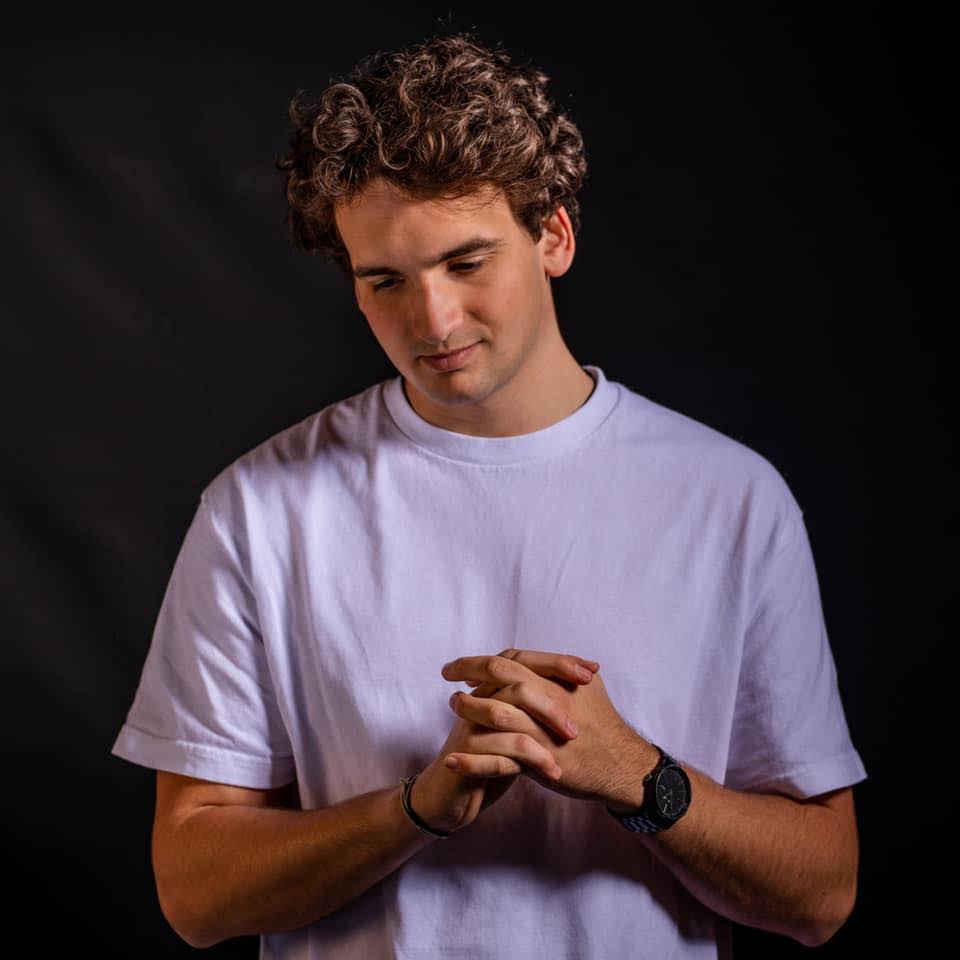 With a sold out headline show and more than 400,000 streams under his belt in 2021, Cadence is ready to take over the electronic scene with his signature dance sound, perfectly crafted for late summer nights. The vibrant melodies, soul-stirring lyrics and dance grooves which have become staples of the Cadence sound have attracted support from some of the biggest names in Australian music and with an all-new live show ready for the stage, 2022 is shaping up to be a huge year for this exciting new act.

My Motown to Memphis radio show on East Devon Radio.
Every Saturday from 6 to 8pm
Is all about the very best mix of music from the the wonderful world of Soul music.
Expect to hear the well known and not so well known.

MOTOR CITY SOUNDS pay tribute to the classic era of Motown and Soul music. Packing dance floors wherever they play, MCS bring an energy that can only be created by a live 10-piece band. Performing songs from artists such as Stevie Wonder, Jackson 5, The Supremes, Martha & The Vandellas, The Temptations, Aretha Franklin, Marvin Gaye and Otis Redding. Not just another cover band, "Motor City Sounds" recreates the sound and atmosphere of Motown and Soul from the 60s and early 70s, with authentic arrangements and instrumentation.

​Featuring top-class musicians from around Victoria, including an X-Factor finalist, a former member of the John Butler Trio, and sessions with top Australian artists such as Geoff Achison, John McNamara, Brett Garsed and Neil Murray.
Available to perform a purely Motown tribute or a full night of Soul hits from many a favourite artist.

Motown music was forged from the idea that African-American artists could and should be heard on the same radio stations as any other musical act. The label and the music brought black and white together. Motown played an important role in the racial integration of popular music as an African American-owned record label that achieved significant crossover success.

"...I recognised the bridges that we crossed, the racial problems and the barriers that we broke down with music. I recognised that because I lived it. I would come to the South in the early days of Motown and the audiences would be segregated. Then they started to get the Motown music and we would go back and the audiences were integrated and the kids were dancing together and holding hands..." Smokey Robinson - Motown artist.