It has been a busy couple of years for Fergus James, breaking out with his debut single 'Golden Age' and supporting Ed Sheeran on his Divide tour. In late 2019, playing the main stage at Splendour In The Grass after winning the triple j Unearthed competition, completed his first headline tour (including a sold-out shows in Sydney and his hometown of Armadale) and released his debut EP ‘All Of The Colours’, which featured singles ‘What Are We Waiting For’, ‘Back To Life’ and ‘Mistakes’ (all of which were the most played songs on triple j during their time of release). Bridget Hustwaite proclaiming ‘It has that Dean Lewis charm and a Gang Of Youths kind of adrenaline. You know those songs that leave you feeling both breathless and full? This is definitely one of them’.

With the release of ‘Backseat’, Fergus is thrilled to announce an east coast headline tour for October. Playing shows in Brisbane, Melbourne, Sydney and Wollongong, fans are urged to secure their tickets for what will be a phenomenal tour! 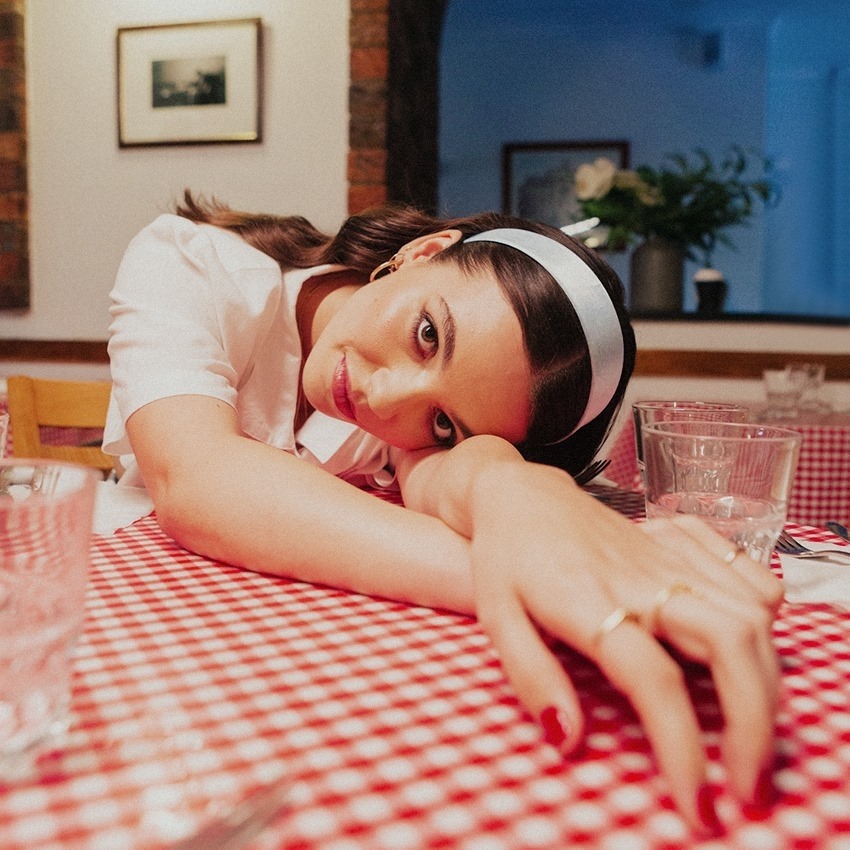