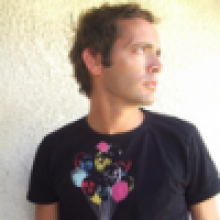 Acumen relates to 4 artists: 1. French tech-house producer Antoine Garcin. 2. Prog Rock, Glitch, Post Rock, Ambient, Acoustic, Electro, Experimental producer on Benbecula records. 3. The former name of coldwave band <a href="http://www.last.fm/music/Acumen+Nation" class="bbcode_artist">Acumen Nation</a>. "Nation" was added due to a legal dispute over the name. 4. Experimental, Indie, Rock, one-man banded vision that began as a vibration. Then became light. Then became matter. Now misses being a vibration. This is what that sadness sounds like.