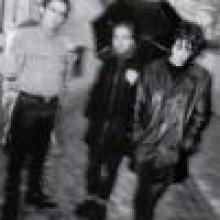 There are 2 bands with the name Galaxie 500: 1) Galaxie 500 formed in Boston, MA in 1986 and comprised vocalist/guitarist Dean Wareham (a transplanted New Zealand native), bassist Naomi Yang and drummer Damon Krukowski, longtime friends who first met in high school in New York City before all three attended Harvard University. Wareham and Krukowski initially teamed in the short-lived Speedy and the Castanets, which split after their bass player experienced a religious conversion; upon re-forming, the duo recruited Yang to play bass, although she had no prior musical experience.