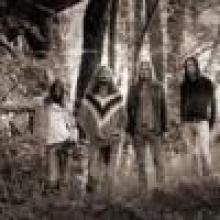 There is more than one artist known as Graveyard: 1. Graveyard is a psychedelic blues/ 70's style rock band from Gothenburg, sweden. Born in Gothenburg, November 2006. They recorded their first two songs after about one month. After just a few months and a couple of shows they signed with Transubstans Records & TeePee Records. Their debut album is out now on Transubstans and TeePee on CD and vinyl. The album is produced by Don Ahlsterberg (Soundtrack Of Our Lives, The International Noise Conspiracy, José Gonzalez, Division Of Laura Lee etc).